I am very proud of this next piece of infrastructure as code for a few reasons.

I’ve been down the road of learning network automation from scratch – this time let’s start with simple information gathering and transformation.

Speaking of inspiration – I am going to start with a “Just the Facts” approach and go get – show interfaces status – my favourite command – into a CSV, MD, and this time let’s spice it up and also throw in an HTML page. From Genie parsed JSON.

How to attack this ?

Break it down in human language and then see if we can translate it to Python is one approach. Another is to find working examples and guides provided by the Cisco team. Using a mix of the two and some other online resources here is how I did it.

The job folder is where I will keep the pyATS job file and and code file. Output will hold the 3 output files. I plan on hopefully using Jinja2 just like in Ansible so we need a Templates folder. Finally pyATS uses the concept of testbed files to setup connectivity and authentication. These are very similar to Ansible group_vars.

I’ve included a .gitignore file to keep the .pyc files out of the Git repository.

The Job file. This is a pyATS control file you can use to run the code. You can feed arguments in this way but I have not done that here.

Pretty simple so far – import the os and run the code.

First thing in the Python code is to setup the Python environment you need. Make sure to import JSON as we need to work with the Genie parsed data.

Next we will setup Jinja2 and the File loader

Now we import Genie and pyATS

Turn on the logger

Let’s load up the testbed file

Note that yes! We CAN encrypt the string! %ENC{ } represents the pyATS encrypted string! Safe to store in Git repos!

Run the results thru the templates

Which look like – ha! – we dont know if this works yet! Lets check it out!

The job in action

Next it loads up the testbed

Ok my device’s banner is displayed. My banner is left over from some CI/CD work but it’s the right banner – I’m in !

Ok it’s fired the command! Milestone in the job reached – now it should register this result as JSON in a variable next.

Now during my development I added the following to confirm this step was working to dump the variable to the screen:

Similar to an Ansible recap we get a pyATS Easypy Report

I like to build suspense so I change directories up a folder and try to stage, hopefully, the 3 new files into Git

Git commit -am “did my first python code work?”

What does this mean ?

It means, seemingly, I’ve been mastering the wrong tool. That a faster, easier, and more elegant tool is available. This is ok – I feel like Ansible was primary school and I’m moving into the next stage of my life as a developer and moving up into high school with Python.

It also means I have a lot of code to refactor into Python – also fine – a good opportunity to teach my colleagues.

20 years ago I was studying to become a computer programmer analyst in college writing C++, Java, Visual Basic 6, COBOL, CICS, JCL, HTML, CSS, SQL, and JavaScript and now, two decades later, I still have the magic touch and have figured out Python.

You can expect a lot more solutions like this – in fact I am going to see if I can work in my #chatbot / #voicebot capabilities into Python. 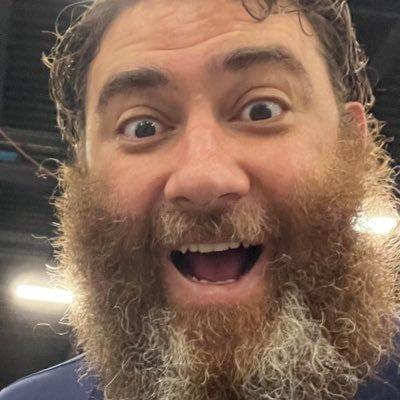